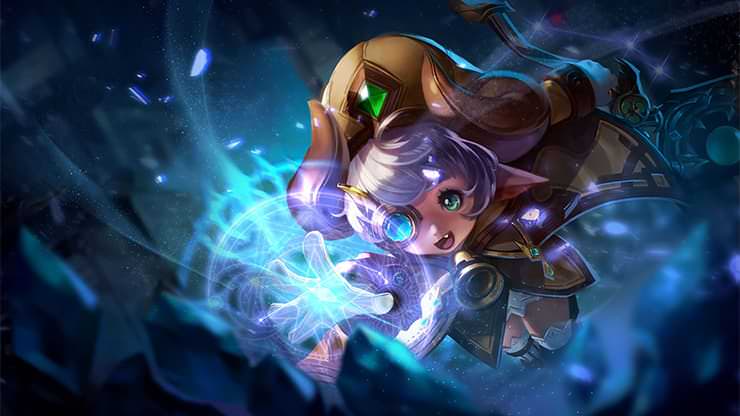 Whether you’re a seasoned MOBA gamer or a newcomer to the world of battle arenas, it’s always good to brush up on some of Arena of Valor gameplay basics. This guide will instruct you on how to improve your strategy, so pay close attention so you can easily obtain victory in battle!

The 5v5 Battle Map in Arena of Valor is a large competitive map with three lanes. Each side has three defense towers per lane and one base. Only after the surrounding defense towers have been taken down can the final condition for victory be met: destroying the enemy base. The push for the base can only begin once all the defense towers in one lane have been destroyed.

Never take on a defense tower alone. When you want to attack a defense tower, it’s best to first let your soldiers get within range of the tower so it will attack them first. However, if you see that your soldiers are dying quickly, you should move out of range of the defense tower as soon as possible so you can dodge the attacks from the tower.
Enemy Defense Towers will pummel you with fierce blasts if you attack Enemy Heroes within their range. So when an enemy Hero is standing under the tower, it won’t be so easy to just blindly attack them.

Use of recovery skills will be interrupted if you take damage, so we recommend you return to the safe zone before using them. If you stay in the group while using recovery skills and get attacked by enemy soldiers, you will waste a good chance to recuperate.