As long as Superman keeps moving, even if he wanders in circles, he will be able to enter Flight mode. Strike your enemies with Man of Steel while in Flight mode to fly over obstacles.

The damage from Kryptonian Strength while in Flight mode can be devastating, but the target area is not very big, so use it when the enemy is very close.

Flight (Passive): Superman has two modes: flying and walking. He gains 2% movement speed and charges energy for every 100 units he walks, and takes flight once energy is fully charged. Flight mode grants 20% movement speed when moving towards an enemy, and his normal attacks deal additional damage equal to 12% of his own maximum HP. Superman exits Flight mode when he is hit with a control effect that lowers his movement speed to 375 or less.

Kryptonian Strenght: Superman uses his ice breath to generate a blizzard that deals physical damage to enemies and slows their movement speed by 50% for 1 second.
If in Flight mode, Superman rams into enemies dealing physical damage, and then fires his heat vision dealing an additional damage. 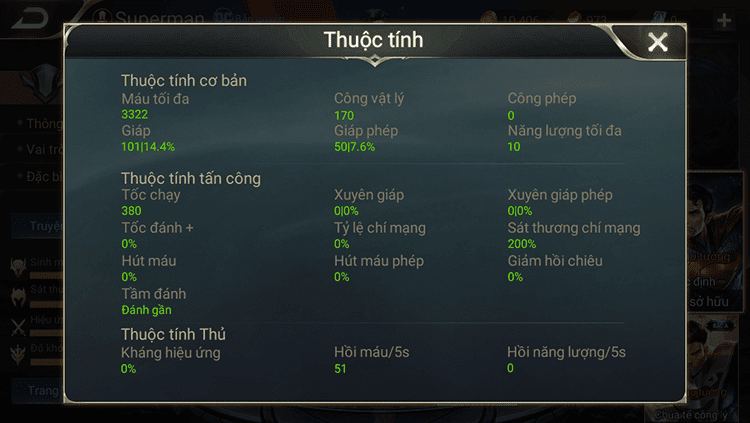 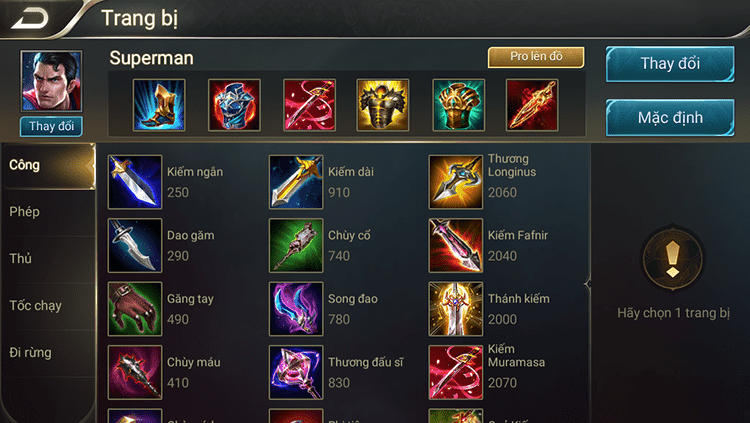 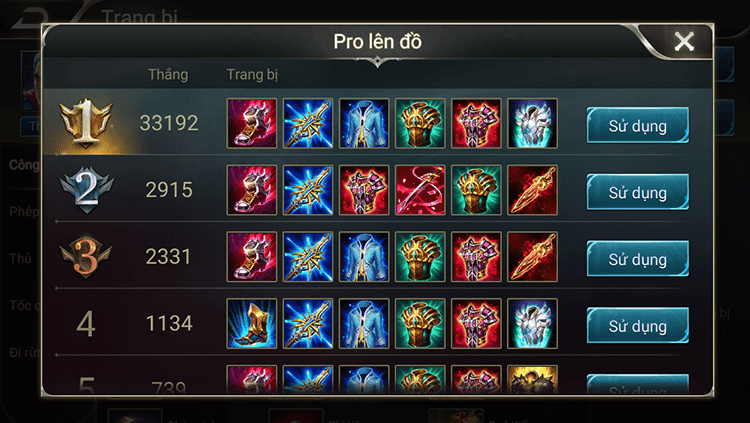 On the dying planet of Krypton, an infant named Kal-El was placed inside of a rocket and sent to the distant planet Earth. The last alien survivor, Kal-El was raised by farmers-Martha and Jonathan Kent-who named their son Clark and infused in him the strong moral values that would give birth to the hero known as Superman.
As he grew from a boy to a teen, and then into a man, the radiation from Earth’s yellow sun allowed him to manifest incredible abilities, including superhuman strength, speed, and invulnerability. He also possesses the power of flight, as well as X-ray, heat, microscopic, and telescopic vision. Yet, along with his tireless desire to help the people of Earth escape calamity and reach their highest potential, came a sense of isolation.
Though he calls Earth his home, he is not of this world. The knowledge that his true home, the planet Krypton, is but stardust and solar debris, has kept Superman from venturing too far from Earth.
That all changed on a fateful autumn day, when Superman encountered one of his greatest foes. The villain Brainiac, supercharged with power from an unknown source, descended upon Earth with a fleet of advanced robotic drones. It took every last ounce of Superman’s power to defeat Brainiac. The Man of Steel’s endurance won out, and before dispatching Brainiac, his X-ray vision spotted something with a bright, glowing aura. Superman removed the glittering gem from Brainiac’s armor and felt a surge of power ripple through his hand and up his spine. Immediately distrustful of the object’s incredible power, Superman retreated to the Fortress of Solitude to analyze the rare artifact.
The Fortress of Solitude’s computer could find no analog for the artifact’s substance anywhere in the galaxy. However, there was one clue that the artifact found: a log from Kal-El’s father, the Kryptonian scientist. Superman discovered that his father had been researching a similar artifact, which had been called an Andura Shard. This object, which could have given Brainiac the key to domination of the entire Earth, was only one piece of a much larger whole! The Andura Shard originated in a realm called Athanor, a place beyond even the Phantom Zone. Mainstream Kryptonian scientists had scoffed at Jor-El’s assertion of the fact that parallel dimensions existed, and his boldest claim, that the magic which emanated from Athanor was linked to the physical universe, nearly brought him professional ruin.
But Jor-El was right. As Superman eagerly combed through the Fortress of Solitude’s archives, he learned that ancient Kryptonians had explored the galaxy in search of the Andura Shards, and may have even visited the Earth long ago as part of their quest. But as Superman searched the Fortress of Solitude, it was revealed that Brainiac had redoubled his search for the Andura Shards and, if he claimed this ultimate source of power, all of Earth would be in danger.
Superman has already lost one world: he refuses to lose another. So the Man of Steel has taken flight across the galaxy in search of Athanor and the Andura Shards. On his quest to fulfill the legacy of his father, he will find himself cast as the defender of a new realm in desperate need of truth and justice.